Every day, I fought and killed Herobrine when he connected to my world.  I tamed lots of dogs

using bones (which come from skeletons).  You can only feed them when their eyes aren’t read.  I built and underground house with a bedroom, an enchantment room with bookshelves and enchantment table. 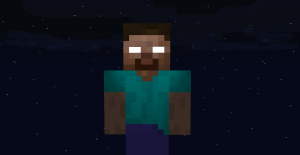 In another world, I spawned 3 Withers (using 4 soul sand shaped like a “T” and 3 Wither skulls on the top 3 soul sand blocks) 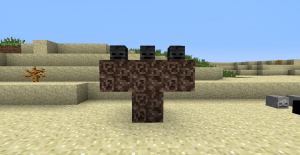 and 2 Ender Dragons to see what would happen.  After a while, the Withers won!  When the Ender Dragons appeared, they destroyed blocks and made them sink through the ground.

In another world, I made an overflowing volcano using lava buckets.  Herobrine showed  up here too and I fought him.  He looked like a floating head with no body.  There were other ones that had bodies with full enchanted diamond armor and diamond swords.  These three Herobrines fell into the lava from my volcano and died, but they came back. 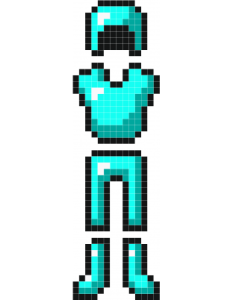