Yesterday I built a castle in Minecraft 1.8.1.

My first one didn’t come out that well- it was underground and had minecarts, but they crashed.

I still haven’t figured out how to get out of a mine cart.  (Ryan told me to press “L+SHIFT” to do it- now I know) 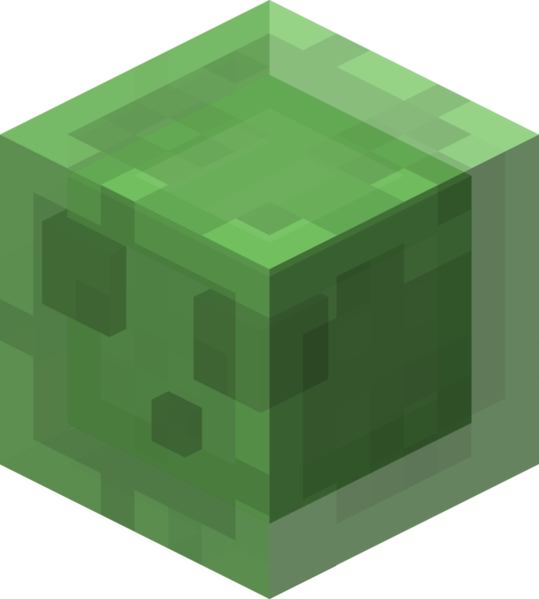 I made very cool hidden chests, a bridge over lava (which I finished today).  Also, I made a castle with a jumping game using slime blocks.

I put Ender Chests in the castle.  This didn’t work out very well because when you put something in one Ender chests and place another one, it teleports your stuff from one to the other.

Another thing I built this week in Minecraft was the Twin Towers!  I used polished iron, orange wool, and black garden fences for the top part.

In another world, I spawned 1,000 mobs:  witches, villagers, zombies, magma cubes, slimes, skeletons, ghasts, blazes and zombie pigmen.  At the end, I even spawned The Wither!

In another world, called “The Electro World,” I made a house in the desert.  They are covered in sand and have blended in doors.  The windows are sanded.  Basically, it is blended into the landscape.

3 thoughts on “My Minecraft Creations”